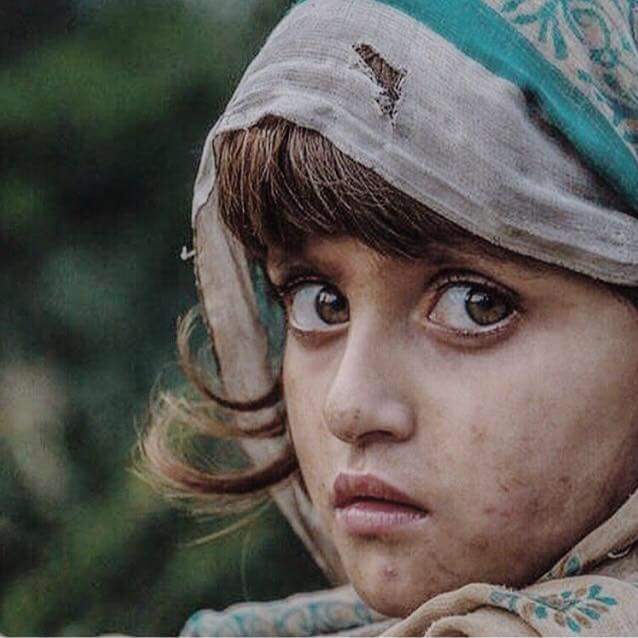 The inexplicably land of ours; our ancestors  for and won for. With their vigour, sweat and blood tons they fought for. With struggles they landed – with the pride and dignity they handed. Musingly they sought – heavenly they lived. Dreary is now our land under affair. Their so-called compeers haven’t treated the land fair. Their atrocities and abominations have desecrated the land into tremulous age. The many sins they perpetrated with their own hands. The warm blood they drenched – the frail souls they are holding a grudge.
Keep on saying the wise old men, they can hear all unfair affairs. Steeped in moans, cries and sighs – our ancestors are in tears. Weeping is they are for our land, their so-called compeers polluted. Mourning is they are for the heritage, their so-called compeers have looted. Sympathetic were our ancestors – with chastity they rolled – feast the nation’s hearts warmly was how they retorted.  Corruption and embezzlement were all pounced maliciously – steering their nation was firmament.

Under the holy name of leadership, they have desecrated the land, it needs cleansing. The purge will transform the song they sing over the innocent souls, every day they soak their warm blood. It is about time you purged this land to restore its dignity and beauty when everybody could dance in stillness. So that you could rest in silent too in your graves. We would certainly enjoy good times with enchantment- attending raves if you were here cleansing the black souls – tediously turned your land into hell.