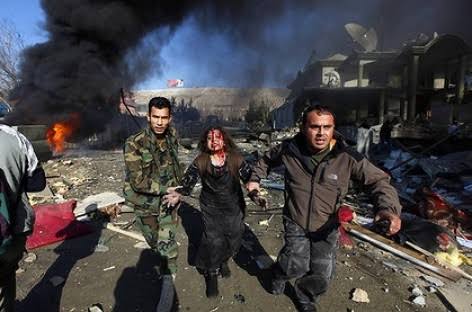 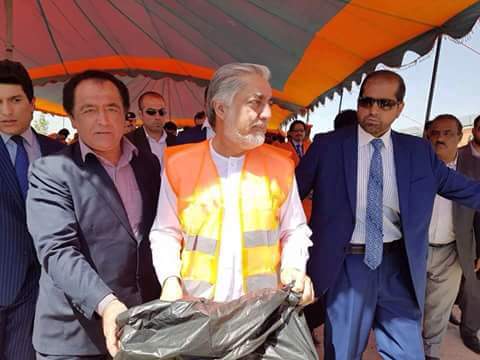 While the security situation deteriotes and people are left out grieving and mourning –  steeped in day-to-day’s bomb explosions,  mainly in the heart of the Capital Kabul which left hundreds of civilians dead and dozens of others critically injured in the last couple of months and weeks; the chief executive is collecting garbage and the president speaks of peace process with those who are responsible for this grim realities.

This is a painful truth about our ill-minded leading persons who claim to rebuild the country and establish a permanent peace! As long as they lead, people shall harder bleed!