The angel in veil 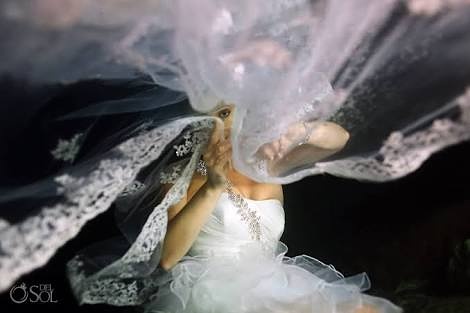 From the silent skies soaring awake
a bright countenance of an angel
like the moon beckons the entire universe
in an open illumination.

Stayed fermenting and writhen all the existence
the trees in orchard begun shaking in majesty,
the blead grasses waved in blossom,
the birds in oblivion begun swimming
and the fishes turned to moths flying,
and the butterflies in their soothing attire
with exceeding tenderness greeting.

The water lilies bowed down hosting her
in their best blossoms and the air
stayed entreating with warm flutes
and a sottish wave of ocean.

The strange angel is veiled in all beauty
that the whole beauties in their best beings
falling down prostrate before her
and the shaft of her gaze
dismantles my whole entity
and leaves me wide oblivion.

She owns the glariest beauty
gleaming livelier than the climax
of the smiling morning sun in rise,
is radiating both within and without
as fresh as the mist dew.

Cant even I dare to still a while watch
for the entire universe gazes at her
fallen deeply in love with her
deeper than i have ever fallen
and pouring its ever secret colours
unto her to impress her
and win her heart.

The winding leaves all whisper of her beauty
and the meadows play in her pace their wings
while the skies entertain rain forest
with howling sound.

She wears perfume of rosebuds
with every step she makes in throng
of all the best flowers and blows
with her the best aroma
that awakes the whole departed beings.