MY HOMELAND IN FIRE

Blood is streaming
across its streets and homes,
scattered with fleshes of humans
and broken bones.

The dead bodies are everywhere
steeped in blood,
most of them are children
and women fallen in wrath.

Some are holding in blood
their amputated hands
while others are stumbling
in flame as the fire burns.

Some have fallen down
lay dead hardly bleeding,
others are screaming in pain
as long as they are breathing.

Some are screaming and rolling
as the explosion breaks,
others writhe roasting in its fire
and flame like steaks.

Children are steeped in blood
screaming for rescue aloud
mothers are wounded –
rolling and groaning on the
dead bodies of their beloved.

Some are adults and youngsters
recently engaged,
and others are fathers and mothers tonight to be engraved.

All of them were steeped
in cold blood by those devils
solely belonged to our human race,
this is what I have closely seen myself
on their innocent faces.

Some are killed by terrorists
and devils in their homes,
while others flee them in search of safety seasonally die in the heart of bottomless jungles and horrifying seas.

Its my beloved country
today under a life taking fire,
I bleed while sitting to write
about its daily miseries
and losses of lives
that makes me beg for a permanent
and peaceful ceasefire.
================================
By: Abdul Samad Haidari 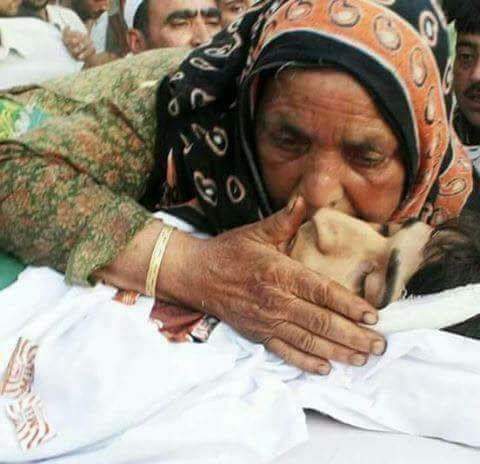 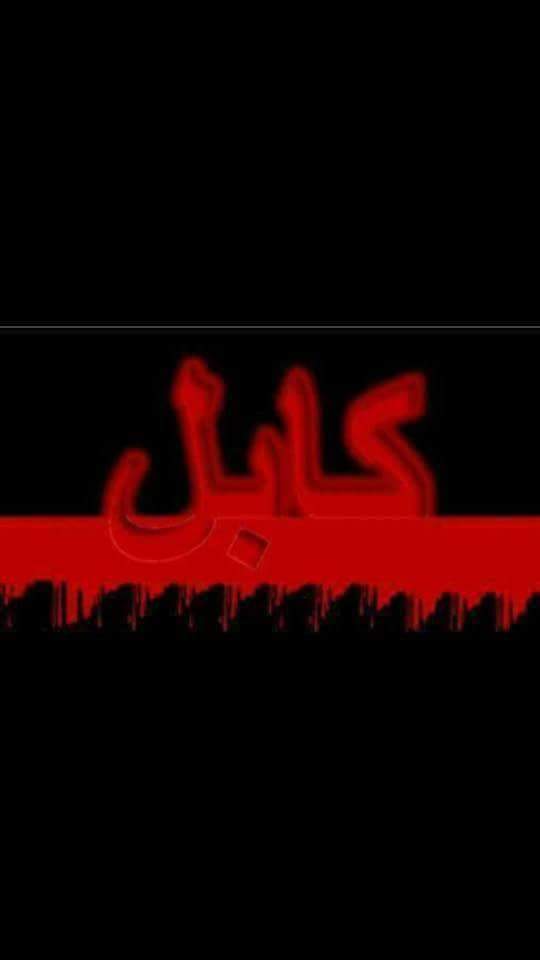 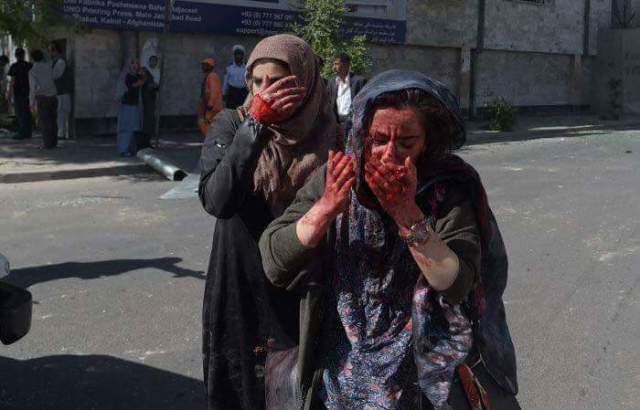 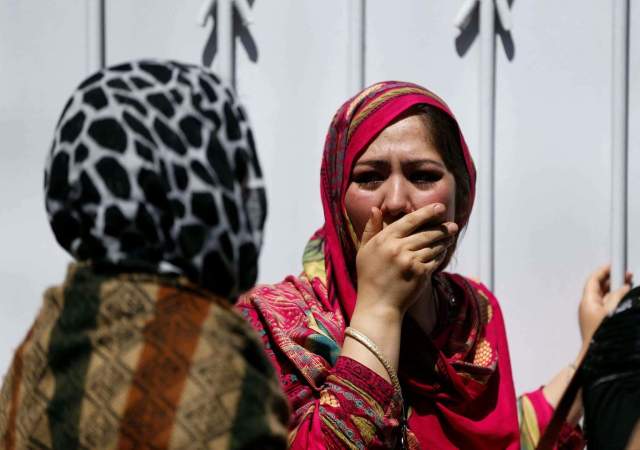 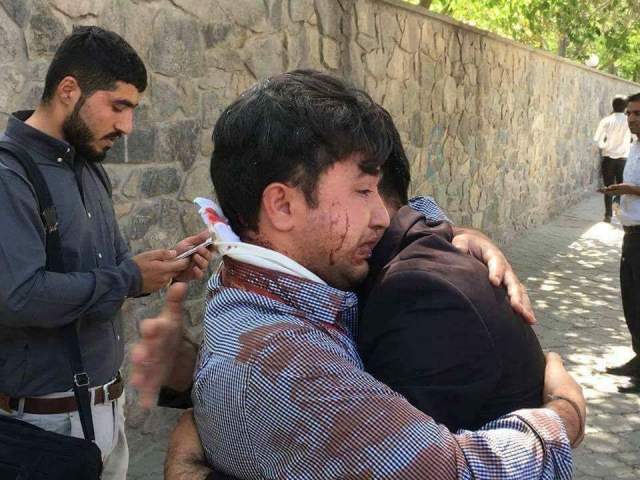 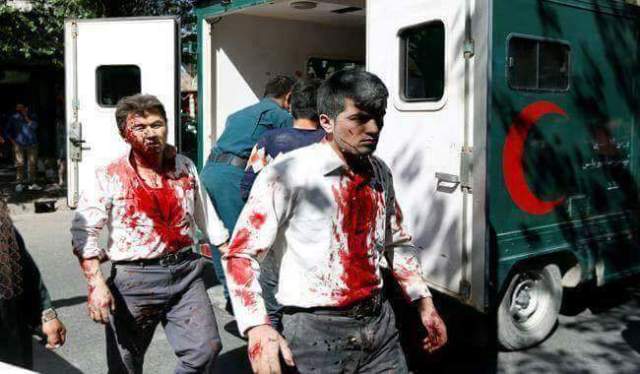 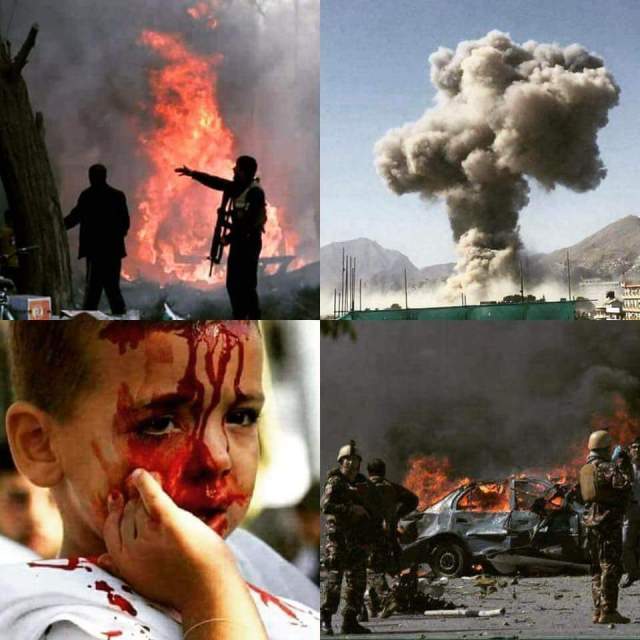